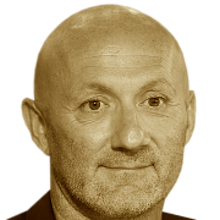 The lowly French league was where our legend spent the majority of his career. But his stint at Manchester United was the one that most fans remember. Thanks to the English league's wide-reaching and ever-growing expansion, his performances came into the spotlight. He was a player who defied all logic when it came to his goalkeeping, and yet was at the peak for a long time. Even outside the sport, he was known for his eccentricity. The man endorsed McDonald's for crying out loud. Adidas also sponsored him whilst he was a player. This legend has a net worth of about 30 Million Euros from what we can gather.

What does Barthez currently do?