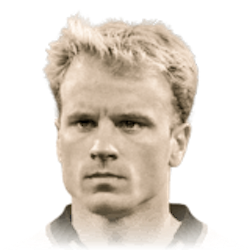 This Dutchman was one of those footballers who was not compensated to the fullest, in our opinion. His salary was not indicative of the talent that he possessed. He was not a money grabber and considering that he played at a time when big money was unheard of in football. His choice of clubs also had a role to play in his fortunes or lack thereof. The only known sportswear giant that he was associated with was Reebok, and he even appeared in a commercial for them. After taking into account all of these factors, our calculations tell us that he is worth around 25 million Euros.

What does Bergkamp currently do?