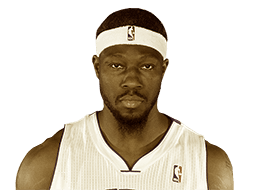 Not a lot of people know that this four-time NBA All-Star and four-time Defensive Player of the Year was an undrafted player in 1996. We think he was perhaps the best one even. Big Ben was a member of the Detroit Pistons team that defeated the Lakers in the 2004 Finals. His first stint for them lasted for six seasons. He has also played for several other NBA teams including, the Washington Bullets, Orlando Magic, and the Chicago Bulls, before winding up his career with the Pistons in 2012. He's worth about 50 Million Dollars according to our calculations.

What does Wallace currently do?