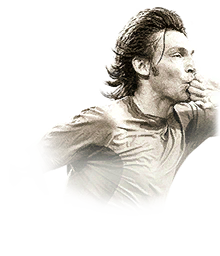 The maestro was a truly elegant player in all respects. He has been a star in all of Italy and lived up to the standards that were expected of him. He's had numerous business interests even when he was a player with winemaking at the top of them all. He also retains a stake in his family's business. He has been at top clubs for almost his entire career, earning him well over a million euro's per year for more than ten years. His relationship with Nike has been a steady one. There have been other brands like Jeep, that have been involved with the midfielder. Not brashy or overly indulgent, he has a solid 50 million Euros in net worth according to our calculations.

What does Pirlo currently do?