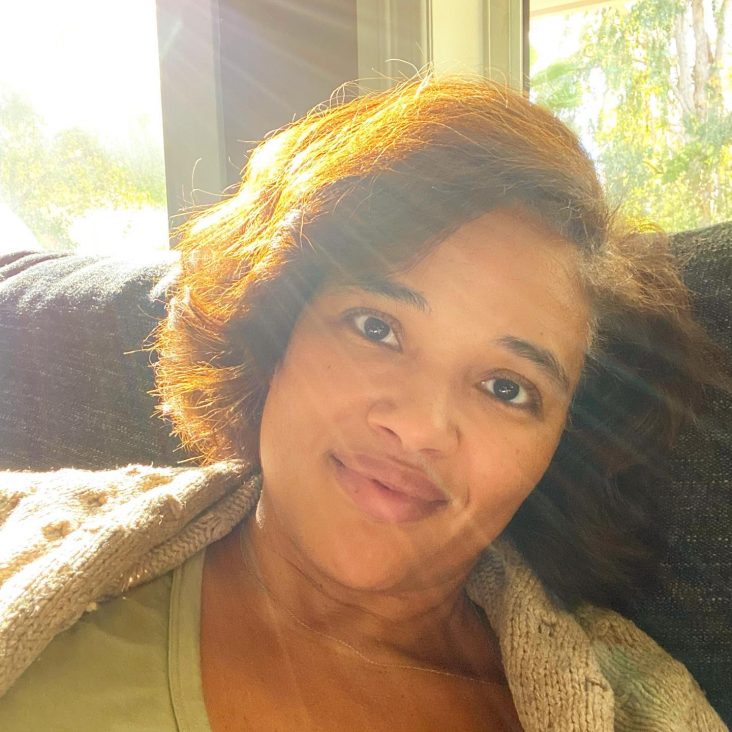 Micheal Beach was an athlete who never imagined becoming an actor. He was born and brought up in Boston’s gritty Roxbury neighborhood. He participated in a few high school productions before applying to the famed Juilliard School of Drama in New York City, where he was accepted and later graduated. On 50 Feature Films and many hours of television over the past thirty years, Beach has collaborated with numerous well-known actors, producers, and directors.

This amazing athlete turned actor is known for his amazing works in Aquaman, Soul Food, Third Watch, and more. But this actor is also known for his big family and loving wife, Elisha Wilson. She is truly inspiring, one of the finest actresses, a mom, and even more, the lady is very enthusiastic and a great entrepreneur. So, let us know more about this charming lady love of Micheal here.

Elisha graduated high school with good grades and studied further to gain a university degree. In addition to being an actress, she is also a dancer and musician. She graduated with a B.F.A in Theatre from the University to sharpen her skills in acting and stage. She also joined the California State University, Los Angeles, and completed her B.A. in Child Development.

Elisha Is An Average Build

As far as the looks of Elisha are concerned, she is a beauty. Her sharp features complement her dark hair and deep brown eyes, making her look even more stunning. She is of average build with 5ft 5inch. She knew how to carry and present herself in front of a crowd.

Elisha Worked In A Few Movies

Talking about her career, she is one of the actresses who worked in a few high-performing movies. She gained recognition as an actress for the roles she played in the movies Soul Plane (2004), The Empty Hands (2011), and Games People Play: New York (2004).

Apart from being an actress, Elisha is also a hustler and entrepreneur. She is one among the very few actresses who are businesswomen and bloggers. She is also a Youtuber and a public speaker known for sharing her views on the topic of Motherhood. She is the founder of The Mom Forum and Mom Forum Media LLC. Additionally, she is also a staff writer at Scary Mommy. She also hosts the MomCare Monday Podcast, where she discusses self-care. Elisha has created quite a vibrant career and is a great Influencer on Instagram with a huge fan following.

Regarding this beautiful couple, the two met through some common friends. The two were unsure about getting into a relationship and so remained friends for quite a long time. So, Micheal’s feelings started to change, and he invited Elisha to stay with him in New York, to which she agreed. In 2007, the two decided to get married in a close-knit ceremony.

Elisha Is A Loving Lady And Mother

Elisha shares her beautiful house with Micheal’s ex-wife Tracy and her kids. The two share a home with 8 beautiful kids, of which four are from Micheal and Tracy, and the rest are from Micheal and Elisha. Though the names and ages of all the kids are not revealed, the two share a happy family, which is truly amazing. She has been reported to be a full-time homemaker and a mother devoted to caring for her family. Additionally, she shares a beautiful bond with Tracy, Micheal’s Ex.

Elisha is quite active on social media. She has a whopping 24.1k followers on Instagram, with whom she shares amazingly beautiful reels. Her Instagram stories are mostly linked to Motherhood, self-care, and other linked topics. Additionally, she was in a social media controversy when her picture of breastfeeding on a toilet went viral. Nevertheless, she replied to the social media controversy with a blog on The Huffington Post that also went viral.

No doubt, Elisha is the perfect definition of beauty with brains. Though she is not much seen in public, we hope to see her with her family soon. 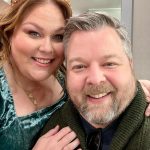 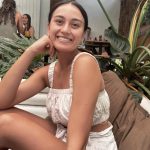