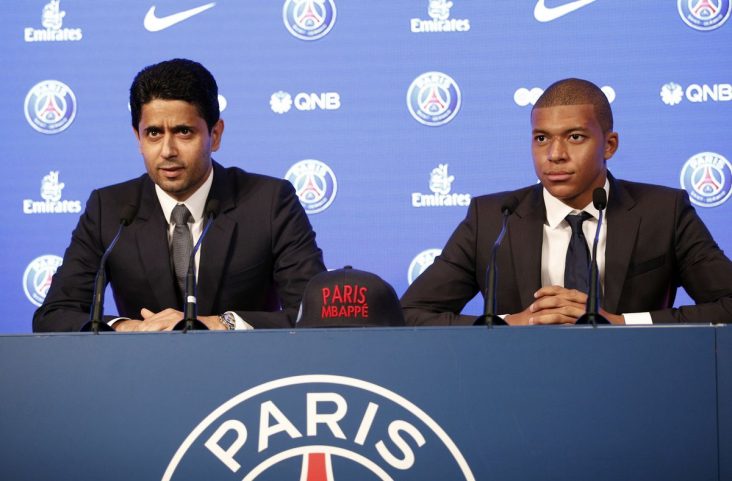 He is a well-known entrepreneur and politician. There are several facts concerning Nasser Al-Khelaifi. This article will outline the ten most interesting facts about this PSG owner because this wealthy Qatari man is famous throughout the world.

His childhood and early life

Nasser Al-Khelaifi was born on November 12, 1973, in Doha, Qatar. His father was a pearl fisherman. Nasser holds an undergraduate degree in Economy from Qatar University and studied a post-graduate degree of the same course at the University of Piraeus.

Nasser Al-Khelaifi prefers to keep his personal private, thus not allowing any information published regarding his family. Despite the numerous rumors that he is single and has no children, Nasser is a married man and has four children in Qatar. Currently, there is no reliable information about his wife.

At 47 years old, Nasser is a man who has indulged in various business ventures. Nasser Al-Khelaifi is the vice president of the Asian Tennis Federation for West Africa (ATF); he is a Qatari-based entrepreneur, president of the Qatari Tennis Federation, he is the chairman of beIN Media Group, he is the president and CEO of Paris Saint-Germain (PSG) and the chairman of Qatar Sports Investment. Further, he is a member of the FIFA Club World Cup organizing committee. He was named the “Favorite Ligue 1 president” and “the most powerful man in French football” in 2015 and 2016, respectively.

Interests in sports other than football

Despite being the second most successful member of the Qatar Davis Cup team, Nasser Al-Khelaifi is also known for his tennis’s brilliant history. In his sports records, his twice appearances on the Association of Tennis Professional main tour and winning the GCC Team Tournament are highlighted. Between 1992 and 2002, Nasser Al-Khelaifi has played 43 ties. He has gathered a 12-31 record and 12-16 record in singles and doubles.

Awards and achievements of Nasser Al-Khelaifi

One of Nasser’s greatest achievements took place in 2013 when the emir of Qatar, Sheikh Tamim, made him the Minister in the absence of a portfolio in the Qatar government. In 2012, he won the French “Sport Business” award by garnering several votes out of 1.500 and completed before nine individuals. For his developing and efficient part in sports, the French Football recognized him as the “Favorite Ligue 1 president” from the results of a poll in 2015 where the votes were 35%.he surpassed the achievements of some celebrated people like Zinedine Zidane and Didier Deschamps when he won the French sporting title L’Equipe, where he acquired the nickname “most powerful man in football” in a 30-man list.

He was the first Asian to become the European Club Association delegate. Nasser offered help in the worldwide fight against the spread of the Covid-19 virus; this earned him a praise statement from Tedros Adhanom Ghebreyesus, the World Health Organization Director.

On the Instagram platform, there is a fan account dedicated to him that has a following of a few thousand users. Apart from Instagram, information on his affiliation to his other social media is very limited.

The net worth and salary of Nasser Al-Khelaifi

With the inclusion of the prominent soccer club Paris Saint-Germain (PSG) and several other reputable entities he collaborates with, Nasser Al-Khelaifi earns a good income. Nasser has a close friendship with the emir of Qatar, who at one point named him a minister, regardless of his huge income from these corporations. To add to the list of the names of the sources that earn him an income, Nasser has a chain of private businesses and properties like alleged luxurious possessions whose profits are concealed from the media. Acquiring information about the specific amount of money that Nasser Al-Khelaifi makes is hard because of his several sources of income. Nasser associates with several outstanding footballers such as Neymar. 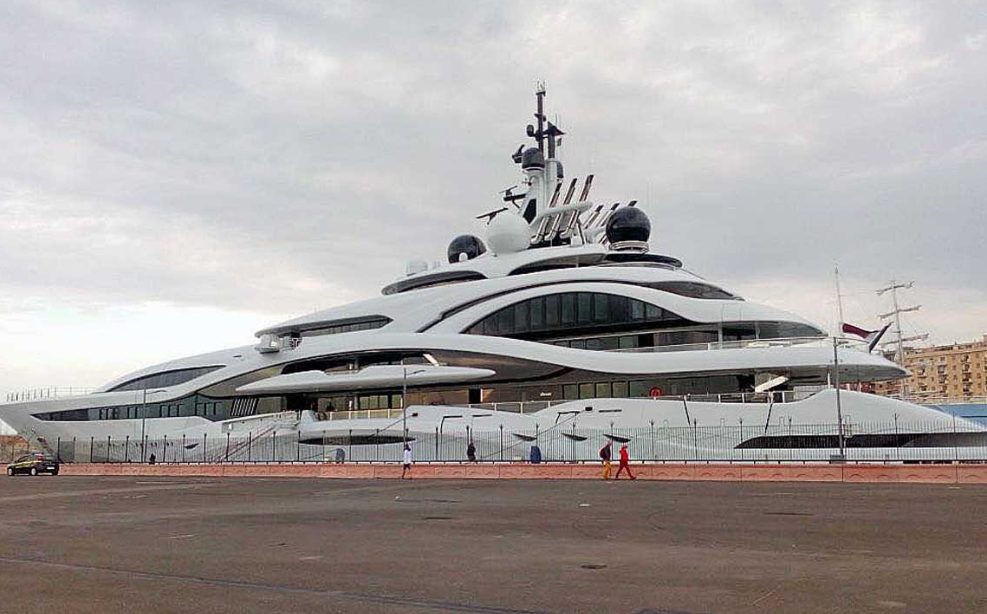 Extravagant. That about sums up his mega-yacht.

In the world of football, he has coordinated a rich group of agents. He is the most successful Qatari tennis player and practically the most financially stable. Glusea.com estimates Nasser’s net worth to be $8 billion. Due to this amount of wealth, Nasser is included in the richest club owners’ list throughout the world.

Nasser faced private corruption charges regarding the allocation of the World Cups 2026 and 2030 television rights. In 2017, the Swiss opened an investigation against him because these allegations were for the North Africa and the Middle East zones. Indicting into the 2017 and 2019 Doha nominations for the World Championships Athletic, another case involving Nasser Al-Khelaifi was on active bribery. This case was later dropped. The other case the wealthy businessman faced was on the ground of inciting Jerome Valcke to “commit aggravated criminal mismanagement.”

By agreeing to give up the screening rights of 2026 and 2030 World Cups to beIN media in 2020, the court acquitted him of the crime of inciting and the charge of pledging to buy a 5 million euros villa.

The people Nasser Al-Khelaifi considers as most influential

Nasser named players, business owners, managers and chairmen he has interacted with as most influential people. Nasser preferred to leave out names to avoid offending people.

Nasser named Sir Alex Ferguson as the most impressive person he knows. He attributes this to Alex’s skills to create the greatest proficient team in soccer world.

In conclusion, Nasser Al-Khelaifi is a wealthy man with a good reputation. He has become a unique person through his associations with several companies and high ranks, making him a source of inspiration for Middle East youths. 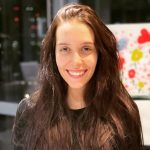 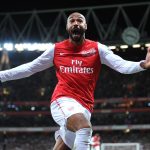