The lovebird’s Rike Nooitgedagt and Virgil van Dijk are undoubtedly the most appreciated couple in the world of football. Virgil van Dijk has had the luxury to meet women from spotlights but he decided to take the vows with Rike Nooitgedagt who happened to be his childhood sweetheart. Having been the winner of the PFA Player of the Year for his performances for Liverpool and acquiring the Premier League’s runner up spot, Virgil van Dijk has invited a lot of attention to his personal life. The media has been especially interested in his relationship with his wife and their married life. 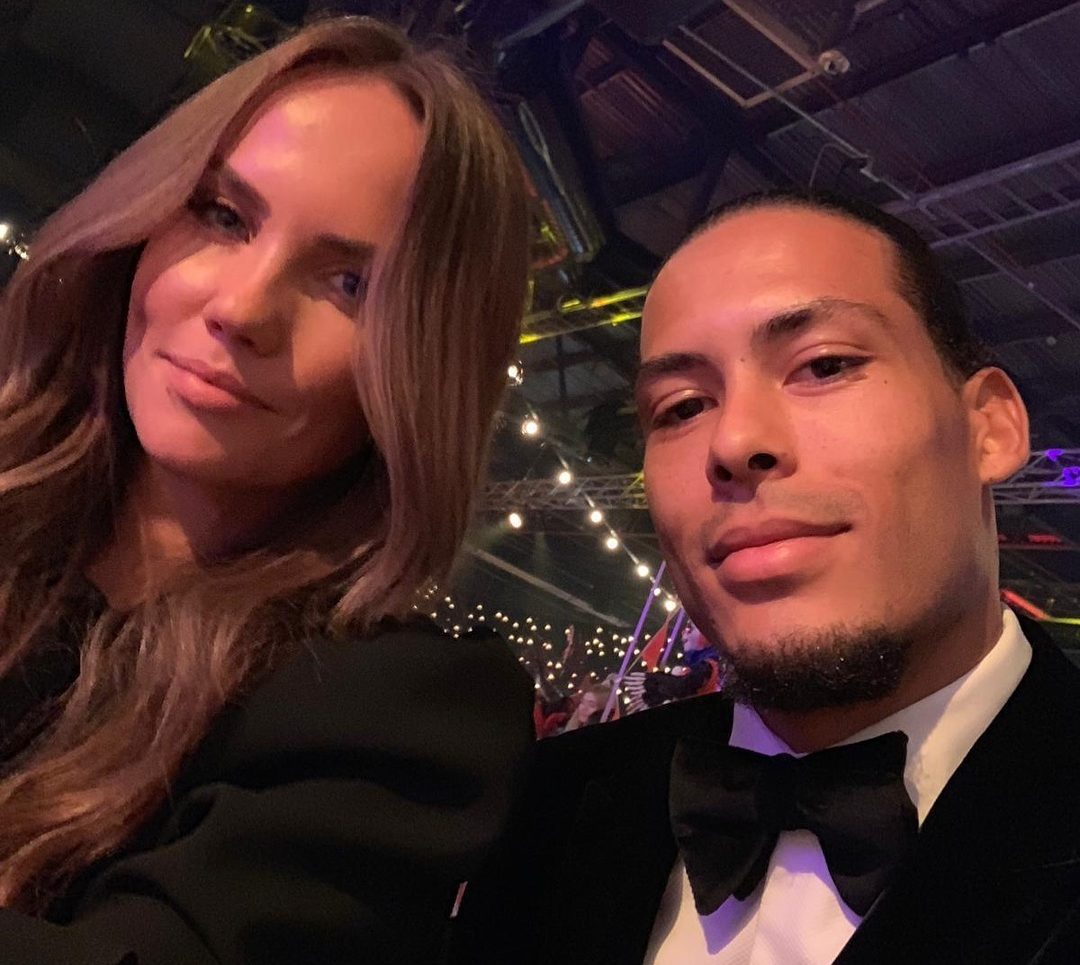 The Lady of a Defender’s Dreams

Rike Nooitgedagt is the beautiful wife of the defender Virgin van Dijk. She is different from a lot of wives and girlfriends in the industry. Unlike them, Rike likes to keep her personal life private. She is not someone to go out loud on social media about her life. This has attracted a lot of interest from the fans to know about her.

Rike Nooitgedagt was born in Breda, Netherlands like her husband Virgil van Dijk. Unlike most of the spouses or girlfriends of celebrities, Rike is an introvert in the media. As a result of which, there is no mention of her personal information. As reported, the couple has been together since they were teenagers. It is most unlikely to find if Rike had dated anyone before the footballer. There is some credible information about her career and her profession which has been made public. 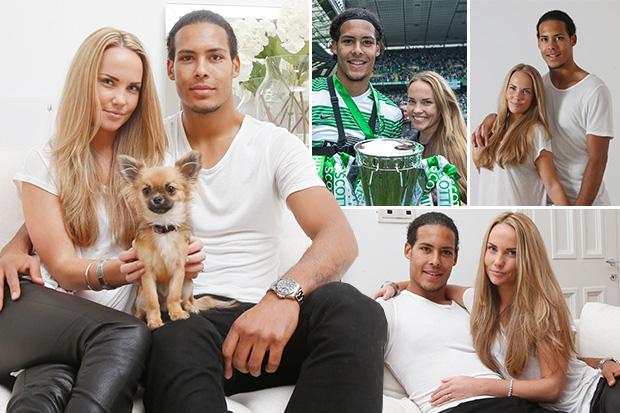 She was a sales manager when the affair of the couple was public in the year 2013. She was sailing through her career as a professional sales manager. But eventually, the lady had to decide between staying with her then-boyfriend and her career. It was because the footballer got a call from Celtic and she was left with a choice to either move with him or continue to build her career. As a person who has valued happiness and spending time with loved ones, she chose to be with the footballer.

It was definite that she was having a good life with luxury, but Rike still managed to keep her personal life away from the glamour world. Some websites have made efforts to look into her social media profiles but they could not find anything which could be useful to draw any information about her lifestyle. Needless to say, the couple remained true to their words of love and commitment and continued building a life together. Rike and Virgil were blessed with a baby girl in 2014. There were photos shared from the footballer’s account where he was sharing the frame with the two ladies he adored the most in the world. But Rike still managed to continue her personal space from the spotlight.

It would be rewarding to see Rike’s lifestyle with her husband and daughter. But surprisingly, Rike was not like that when she was engaged in the fashion industry. She was somewhat active on social media platforms like Facebook and Instagram. But over time, she ended her activities on the platforms and went for a more silent life. It was like Rike does not want to be disturbed by constant comments of the virtual world.

Given her interviews and her previous activities on social media, it seems like she is a person who was lucky enough to have hit the right person at such a young age. Every time, when there was a choice between her husband and anything else, she always took the plunge and chose her dear love. Rike was aware of the lifestyle her footballer husband would have, travelling, getting into the limelight, interacting with new people every day. But despite being an introverted person, she chose to go headlong with him and stay with him like a solid rock through all the years that they have been so blissfully together. 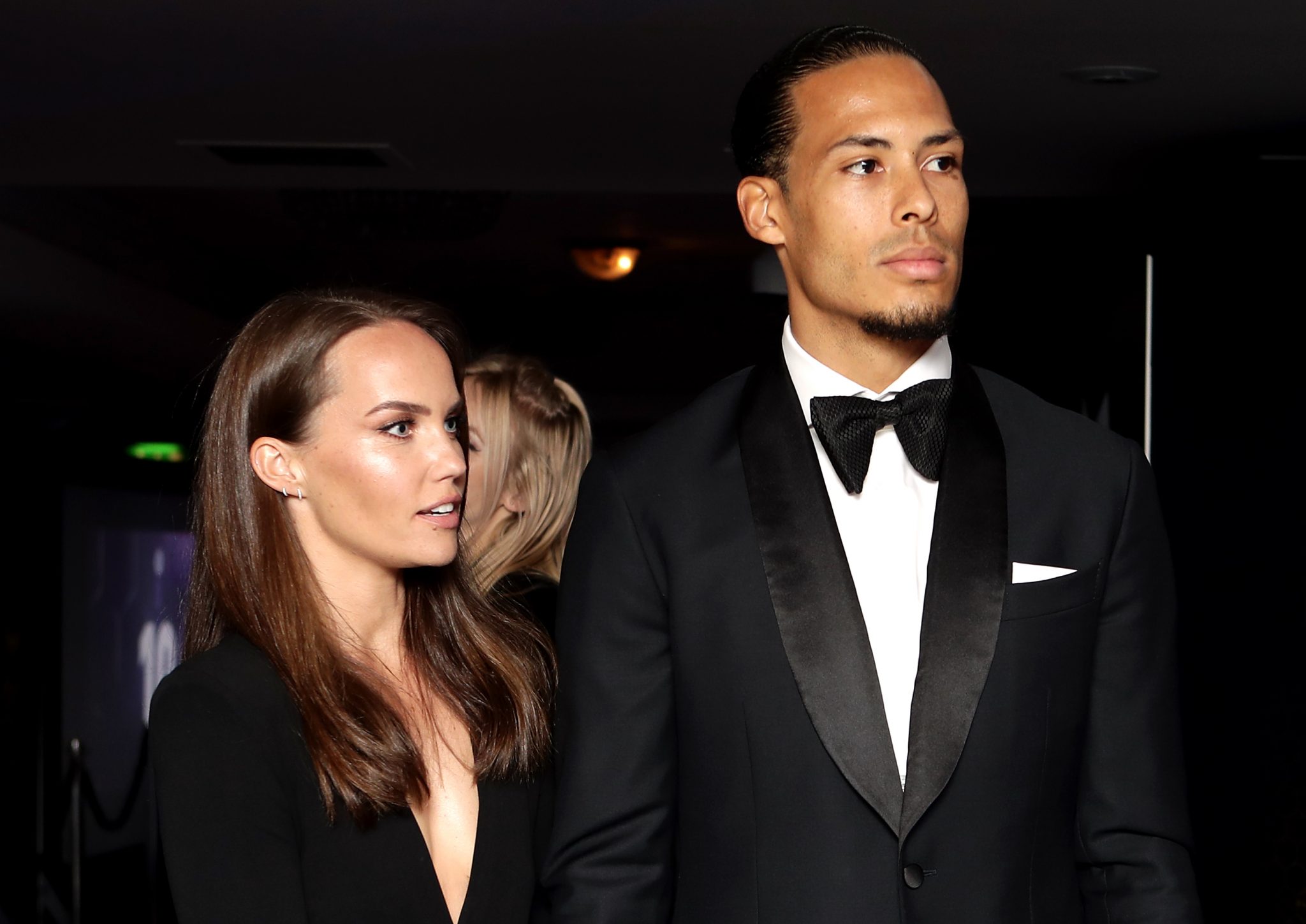 Although a lot about her personality could be revealed by people who interacted with her, it would be really nice to have her more with her fans. 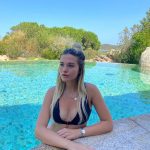 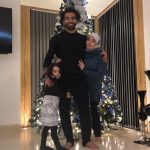