You must have heard a lot of rumors about the two but aren’t you curious to know some real facts? Who is Lori Harvey, and how did she meet Memphis Depay? Why did their relationship end? Lori and Memphis have been a topic of discussion ever since the two announced a sudden split after being engaged. Their story is indeed filled with numerous ups and downs. Both of them seem to thrive in their personal lives. So, what happened?

Lori Harvey is a 24-year old model born in Memphis, Tennessee. Stepdaughter of one of the biggest comedians, Steve Harvey, he always ensured the children live a normal life. He made sure they enjoy their childhood instead of hiding away from cameras. Apart from her stepfather’s humor, she says how her sense of fashion is inspired by her beautiful mother. She keeps trying different styles just like her mother and seems to enjoy frequent changes.

Women passionate about modeling from a young age is no new news. But this stunning woman appeared as a model when she was just 3 years old. As far as her professional life is concerned, Lori is definitely thriving. She has modeled for some of the top designers, including Calvin Klein. She has been working with some of the top modeling agencies.

Before getting into full-time modeling, Lori was an equestrian, but an unfortunate accident led her to leave horse riding.

Lori always motivates all the aspiring models out there, making them believe that this career is possible. Never let the world make you think otherwise. Sometimes it takes longer than others, but if you are determined to make a living out of something you love doing, you eventually will.

How Did Lori Met Memphis? Why Did They Break Up?

Memphis and Lori met each other on a beach in 2015 when the dutch footballer approached our bold and stunning model. Research has shown that initially, she wasn’t interested in Memphis and kept ignoring his phone calls and messages (our boy somehow managed to get the number). But after a whole year of trying to catch her attention, Lori and Memphis finally started dating. Yay!

No matter how great the couple was together, Lori’s stepfather didn’t agree. He has always been suspicious of Memphis and decided how he left stalkers behind him. Lori and Steve had many arguments due to a difference in opinion. No matter how much you try, you cannot stop a rebellious woman from doing what she wants. Despite his numerous attempts at stopping Lori, she did what she planned on doing. During her relationship, she agreed how she deeply fell for him. There was no one with who she felt more connected, she said. 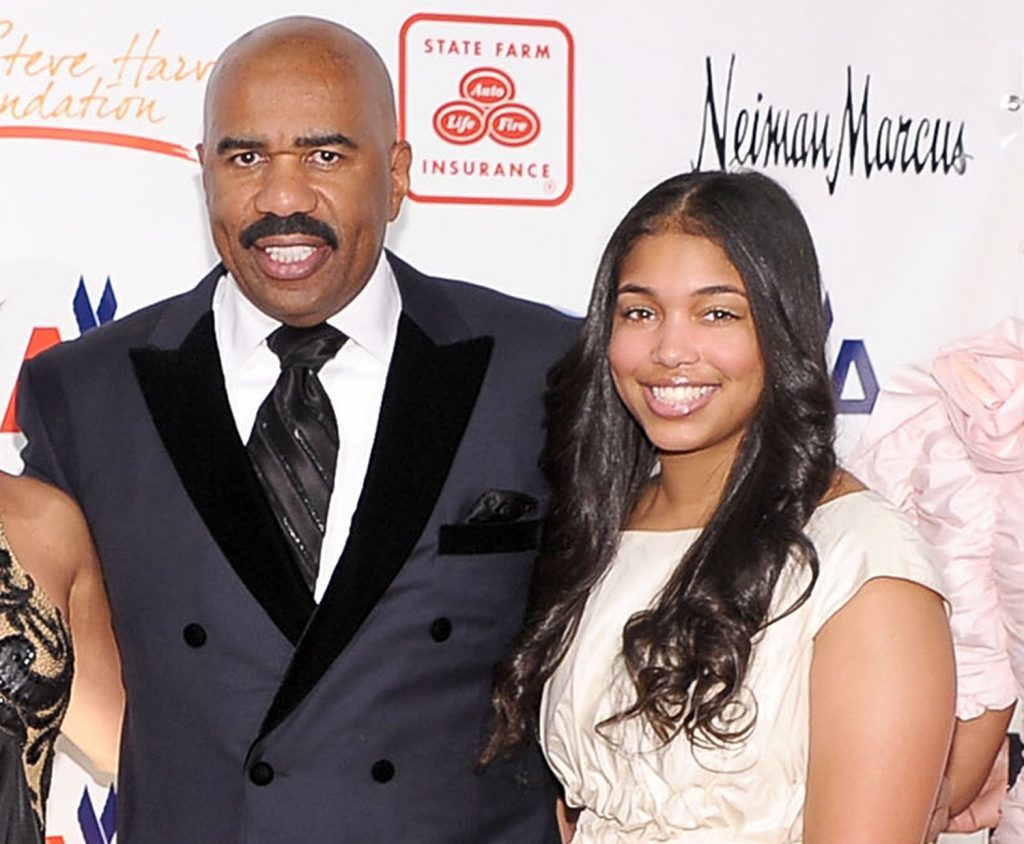 In June 2017, Memphis proposed to Lori, and she happily accepted the proposal. Even the stepdad who was earlier against their relationship tweeted how happy he was with Lori’s decision. He finally did realize the dutch footballer is a good and genuine man.

The two delightful love birds got engaged but sadly, out of nowhere, they broke up. None of the two answered the fans and followers who couldn’t believe things fell apart between the two.

Let’s Take A Look Into Her Social Network

Lori Harvey is quite popular, and the stunning model got around 3.6 million followers on Instagram. Lori has been the topic of discussion ever since she posted a picture of her engagement ring standing next to none other than Michael Jordan.

She kept their relationship a secret for a long time from their fans and followers but eventually revealed the little story that was brewing all along. She is known to have many connections with celebrities in the past, but this one seems to be different than others.

In no time, her Instagram feed encountered pictures of her and the black panther star. They started sharing photos of their trips, and fans could be seen loving the two together. Her love for traveling and frequent self-pampering sessions could be seen through her feed.

Lori Harvey is a confident young woman who strives to achieve everything she set out for. She has indeed been an inspiration to all the women out there. 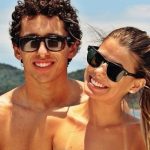 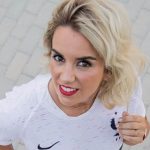