People seriously wondered if JR was high in this epic moment in the NBA finals. Smith actually forgot the score and held the ball as he was waiting for the final buzzer to sound, thinking he had won the game. Little did he know, his team was actually tied and he gave up a golden opportunity for a win. Tough stuff. 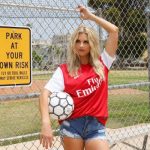 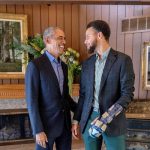