A classic. The Italian team that won the 2006 world cup probably had the highest Sexiness density in history. This shot was taken a few weeks before to promote an underwear brand. Looks like a gay boy-band but it is anything but that. 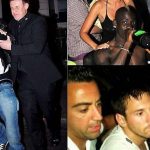 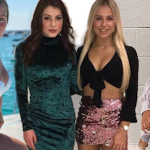