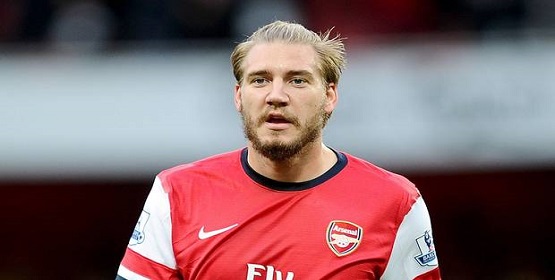 A rather remarkable incident took place after Lord had been watching a game of his team Arsenal in a bar in Denmark. He was not part of the Arsenal squad and he saw on the tv how his teammates were eliminated by Bayern Munich. After the game he wanted to take a cab back to his Copenhagen house. Thats where things took a turn for the worse. The Drunk Dane assaulted the cab driver, stated that he would ‘beat him up if he wasn’t so famous’. After that he dropped his pants and rubbed himself on the car stating he wanted to ‘make sweet love to it’. Oh Lord, never change. 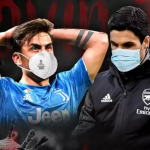 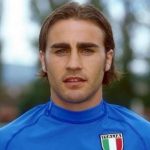