Hope might just be one of the OG’s of ‘Hottest Female Football Players’. The USA Goalie represented her country for more than 200 games. But we are not exactly here to talk about her football qualities are we? Where do we start? First of all she is married to Jerramy Stevens, a former NFL player. The two have a rather rough history together, both on and off their respective pitches. Both have been arrested for domestic violence and on top of it Jerramy also drove the US national team’s bus while under influence. Not exactly a stable environment. Oh yeah, and Hope’s private photo’s were hacked in the infamous ‘fappening’ iCloud hack in 2015. Ouch, ouch and some more ouch. 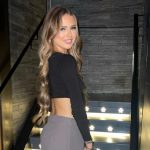 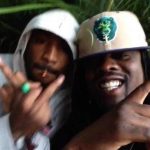