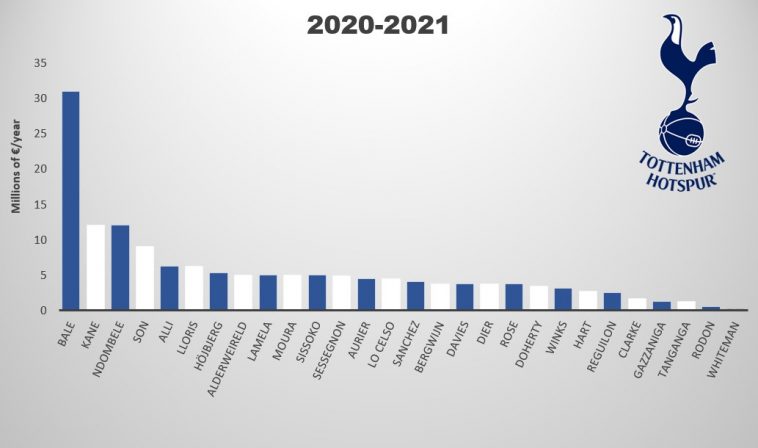 Tottenham Hotspur pays its players a whopping total of 152.0 million euro’s per year! That is a huge increase compared to the last few years. The Spurs are increasing their expenses, lets hope for them that it leads to silverware.

Yes you read that right, Tottenham Hotspur has to pay 4,80 euros per SECOND to its players. Can you image that? No? Well, just take a look at the money clock below and realize how much money this is!

Since you’ve been viewing this page, Tottenham Hotspur has spent the following on salaries…

By the way, the average salary per player is 5,4 million euro’s per player year. Not bad at all.

Tottenham Hotspur – Salaries compared to the rest of the Premier League

The salaries are sky-high all over the Premier League. But how does Tottenham Hotspur fare against its competitors and against the rest of the league?

For years now Tottenham Hotspur have been paying its players amazing salaries. It’s one of the best paying clubs in the Premier League.

Which Tottenham Hotspur player earns the most in the 2020-2021 season?

Superstar Gareth Bale earns the most of all the Tottenham Hotspur players. He earns 31 million euro per year! That is almost 150 times more than Alfie Whiteman, the lowest paid player in the Tottenham Hotspur squad. Gareth accounts for 20% of the club’s total salary expenses. To be fair to him and the Spurs, Real Madrid also pays half of that, at least for this season.

The amazing striker from England makes a stunning €3,562 per hour and we even calculated his wage per second. Hold on: he earns 1 euro per SECOND.

Do you want to know a little bit more about the winger born in Wales? That’s possible! Please have a look at his wiki and get to know him for real!

Which Tottenham Hotspur player earns the least in the 2020-2021 season?

Alfie Whiteman earns a ‘measly’ €200.000 euro. He is the lowest paid player at the club, but is still above the average in the Premier League. His salary is almost 150 times lower than that of top earner Gareth Beale, though. But this talented player still has a lot of years of professional football ahead of him! 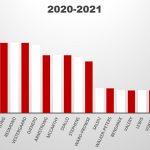 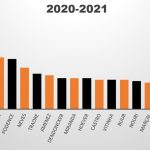