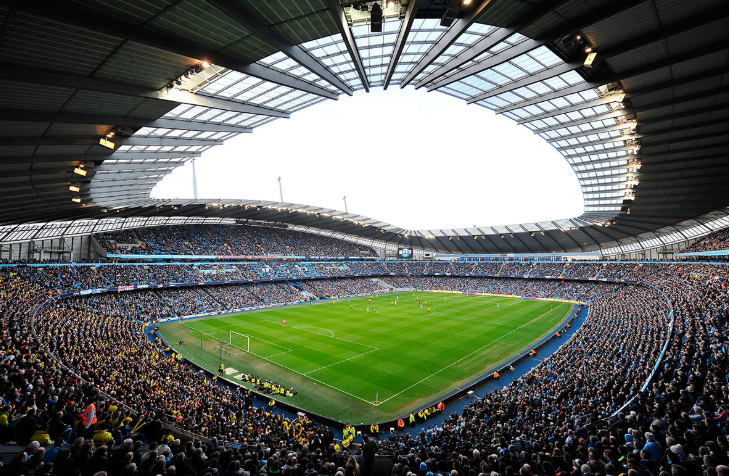 ** The information below is severely outdated! For the most recent Man. City salary overview please visit our player salaries of Manchester City for the 2019-20 season **

Man. City pays its players a whopping total of 176,6 million euro’s per year!

Do you want to know how much this club from Manchester spends on it’s players per month, or even per minute or second? Check this out! 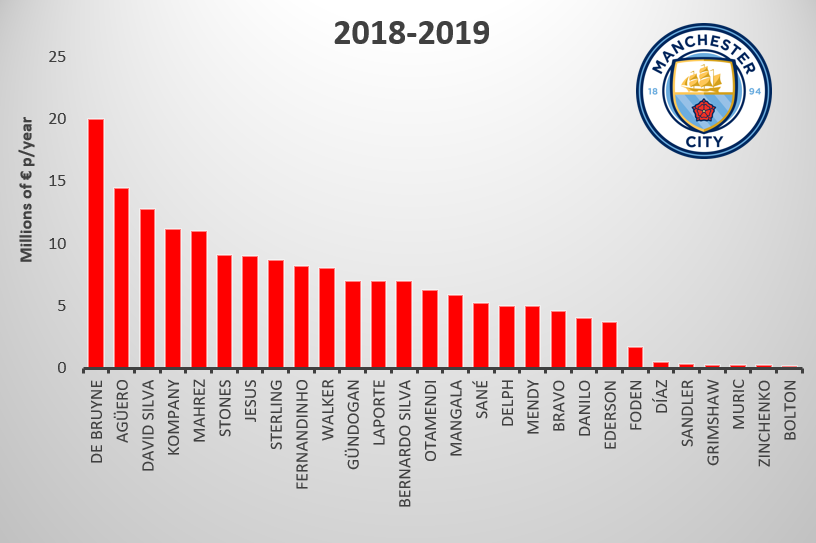 Yes you read that right, Manchester City has to pay 6 euros per SECOND to its players. For that money they better perform.

Since you’ve been viewing this page, Manchester City has spent the following on salaries…

By the way, the average salary per player is 6,3 million euro’s per player year. Not bad at all.

Manchester City – Salaries compared to the rest of the Premier League

The salaries are sky-high all over the Premier League. But how does Manchester City fare against its competitors and against the rest of the league?

The average yearly salary expenses in the Premier League are about 84 million euro. As you can see Manchester City more than doubles that. In fact they spend more than the 7 lowest spending clubs combined. Wow!

Which Manchester City player earns the most in 2019?

Kevin de Bruyne is the big earner in Manchester, he earns the most of all the Manchester City players. He earns 20 million euro per year! That is a whopping 100 times more than Luke Bolton, the lowest paid player in the squad.

As a matter of fact, the Belgian accounts for 11% of the club’s total salary expenses.

The midfielder makes a stunning 2.277€ per hour and we even calculated his wage per second. Hold on: he earns 63 cents per SECOND. We certainly envy the Belgian international. 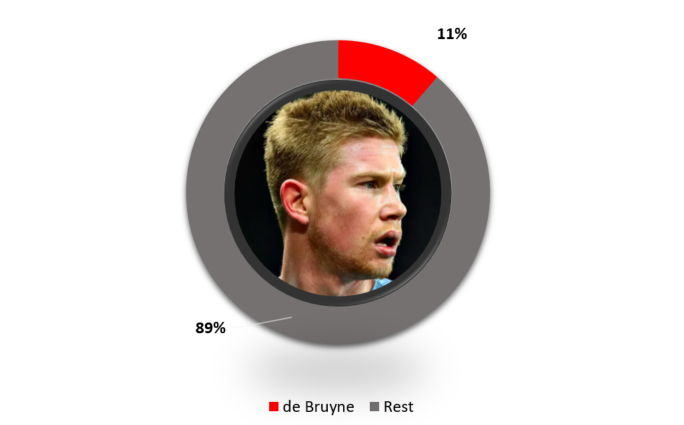 Do you want to know a little bit more about who this Belgian midfielder is, have a look at his wiki and get to know him for real.

Which Manchester City player earns the least in 2019?

Yes we know that ever since the Sheikh took over at Citizens they have been spending big bucks on players and their salaries. But there always has to be one player who earns the least. In the current squad that person is Luke Bolton.

He currently earns €200.000 per year. He is the lowest paid player at the club. His salary is 100 times lower than that of top earner Kevin de Bruyne. This player clearly has a ways to go! Would you like to know a bit more about this winger? Check out his wiki right here! 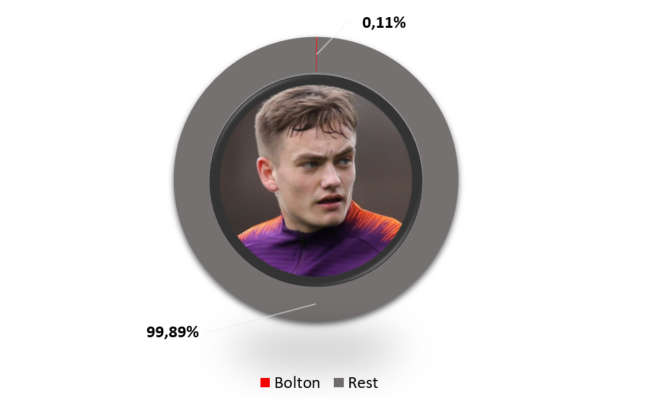 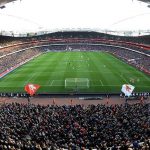 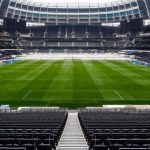