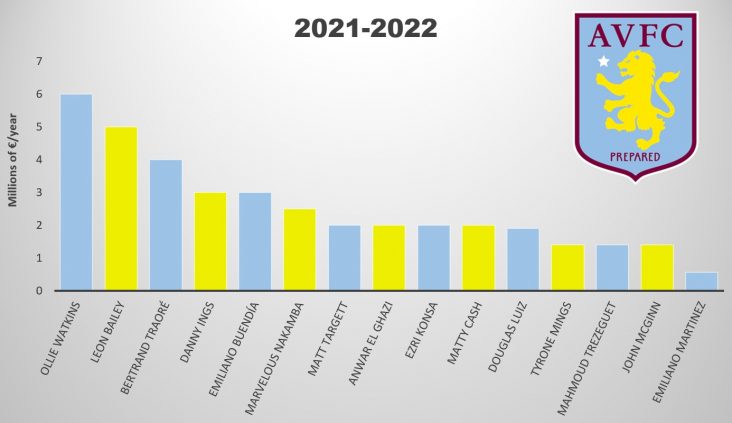 Aston Villa pays its players a whopping total of 46.0 million euro’s per year! That is a massive increase over the 22 million euros Villa paid it’s players only a season ago. Hey Big Spender!

Aston Villa – Salaries compared to the rest of the Premier League

The salaries are sky-high all over the Premier League. But how does Aston Villa fare against its competitors and against the rest of the league?

Aston Villa promoted last season. Over the last couple of seasons in the Chamoionship, the club still paid her players good salaries. No wonder they returned to the BPL. It was only a matter of time.

The average yearly salary expenses in the Premier League are about 85 million euro. As you can see the yearly expenses of Aston Villa are below the average. But still, they pay better than several other BPL clubs.

Ollie Watkins earns the most of all the Aston Villa players. He earns 6 million euro per year! That is almost 12 times more than Emiliano Martinez, the lowest paid player in the Aston Villa squad. Ollie accounts for 13% of the club’s total salary expenses.

The English midfielder makes a stunning 1002€ per hour and we even calculated his wage per second. Hold on: he earns 0.28 cents per SECOND.

Emiliano Martinez earns a ‘measly’ €500.000 euro. He is the lowest paid player at the club. The goalie is at the tail end of his career and it is unlikely that he will play for much longer. Enjoy him while you can lads. 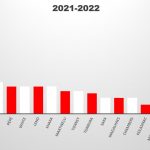 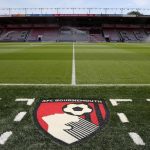