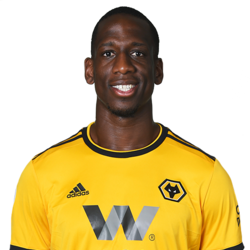 Wow! This means the average man in the UK needs to work for at least 6 years to earn the same as Willyboy earns in only 1 month.

Coming from the legendary French youth academy INF Clairefontaine everybody knew this lad had a great future ahead of him. And now he is finally proving it at the highest level. His market value is currently estimated at 10 Million Euro. He earns a whopping 2.4 Million Euro per year and has an estimated net worth of 7.5 Million Euro.

Boly Tattoo - Does he have one?