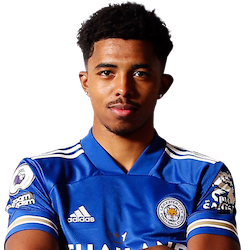 Wow! This means the average man in the UK needs to work for at least 7.5 years to earn the same as Wes earns in only 1 month.

The 19 year French defender recently moved from his native land to England to play for Premier League club Leicester City. His multi-million-year deal with The Foxes has rocketed his net worth to an estimated 15 Million Euro (13.3 Million Pound). Identified as a player of high potential and possibly one of the next generation's premier centre backs his market value is already a sky high 22.5 Million Euro (20.4 Million Pound).

Fofana Tattoo - Does he have one?