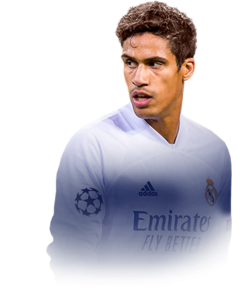 Wow! This means the average man in the UK needs to work for at least 25.6 years to earn the same as Rafa earns in only 1 month.

The Frenchman started his football career at Lens before becoming one of the finest defenders in the world during his decade long spell at Real Madrid. He has conjured up a net worth in excess of €74 million (£65.7 million), and at the top of his game has a market value well over €70 million (£62 million).

Varane Tattoo - Does he have one?