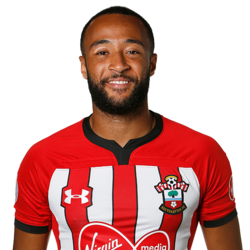 Wow! This means the average man in the UK needs to work for at least 8.6 years to earn the same as Red earns in only 1 month.

The Englishman has played in the EFL Championship with hometown club Birmingham City before transitioning to the Premier League with Norwich City and later Southampton, his time in English football has earned him a net worth close to €21.5 million (£19 million). Uptake in form and performances has seen the winger's market value rise to €18 million (£15.5 million).

Redmond Tattoo - Does he have one?