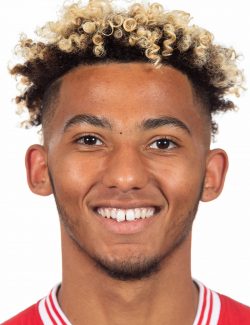 Wow! This means the average man in the UK needs to work for at least 7.5 years to earn the same as Lloyd Loco earns in only 1 month.

His net worth is obviously still pretty low. He only recently turned pro and he has not played in the Premier League yet. That is about to change though, obviously. His current net worth is now roughly 2 Million Euro (1.7 Million Pound). His market value is on the rise and that is exactly why Bournemouth had to dig deep for him. His current market value? 9 Million Euro (8.1 Million Pound)!

Kelly Tattoo - Does he have one?