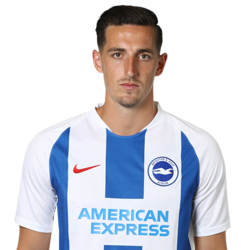 Wow! This means the average man in the UK needs to work for at least 6.5 years to earn the same as Dunksteronaldus earns in only 1 month.

He has played in the English Premier League for a few seasons now and he is definitely making the 'big bucks'. His current net worth is an estimated 14 Million Euro (12.6 Million Pound). His market value is roughly 8 Million Euro (7.1 Million Pound). We do not think this lad will be transferred any time soon though, he is a kid of the club.

Dunk Tattoo - Does he have one?