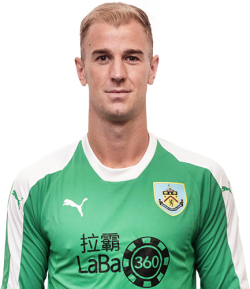 Wow! This means the average man in the UK needs to work for at least 6 years to earn the same as Hartdog earns in only 1 month.

Hart Tattoo - Does he have one?