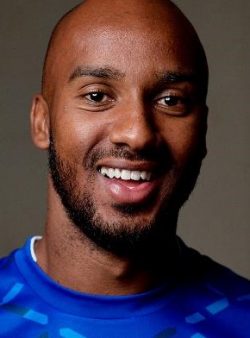 Wow! This means the average man in the UK needs to work for at least 12 years to earn the same as Delphy earns in only 1 month.

The centre midfielder earns currently almost 90K Pound per week, which gives him a yearly salary of 4.4 Million Pound. He isn't an oldtimer, but is he isn't the youngest player anymore either: he can already look back at a beautiful career - moneywise as well! Signing the contract back at the Citizens made him instantly a rich man. His current estimated net worth (2018) is 15 Million Euro (13.1 Million Pound). And.. on top of all of this, his wife Natalie is a successfull businesswoman, investor and enterpreneur. Great catch, Fabian!

Delph Tattoo - Does he have one?