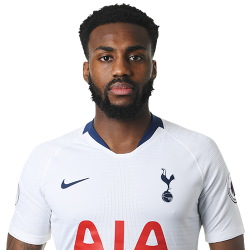 Wow! This means the average man in the UK needs to work for at least 8.5 years to earn the same as Kiss from a Rose earns in only 1 month.

He has played in the Premier League for more than a decade and you know what that means: he is loaded. His current net worth is roughly 16 Million Euro (14.5 Million Pound). His market value is hard to be determined because he has never really been transfered. But we at WTFoot have calculated and cracked all the numbers. His current market value is about 12 Million Euro (10.8 Million Pound).

Rose Tattoo - Does he have one?