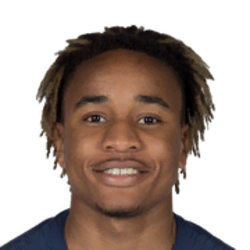 Wow! This means the average man in the UK needs to work for at least 2.4 years to earn the same as Chris earns in only 1 month.

The Frenchman is a product of French club Paris Saint-Saint Germain. He represented PSG between 2015-2019 before leaving for German Bundesliga outfit RB Leipzig. The 21-year old has an estimated net worth of €6 million (£5.2 million); still unproven at the top level, his market value is somewhere in the region of €15 million (£13 million).

Nkunku Tattoo - Does he have one?