In this article you will discover everything you want to know about Fernandes da Silva Junior Bernardo: his current girlfriend or wife, his salary and his tattoos. Read along and find out in what house the Brazilian left back lives in and also have a look at his cars!

This means the average man needs to work for at least 4 years to earn the same as Lil' Bernardińho earns in only 1 month. 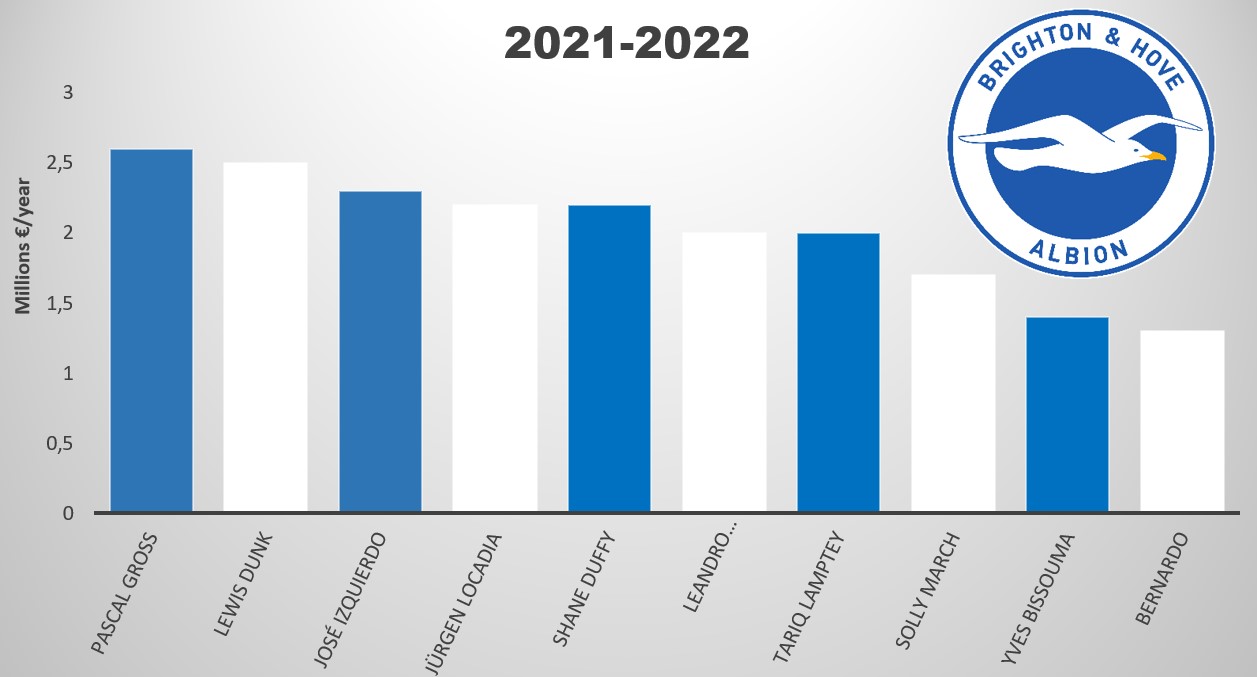