In this article you will discover everything you want to know about Douglas Luiz: his current girlfriend or wife, his salary and his tattoos. Read along and find out in what house the Brazilian central midfielder lives in and also have a look at his cars!

This means the average man needs to work for at least 4.5 years to earn the same as Dougie earns in only 1 month. 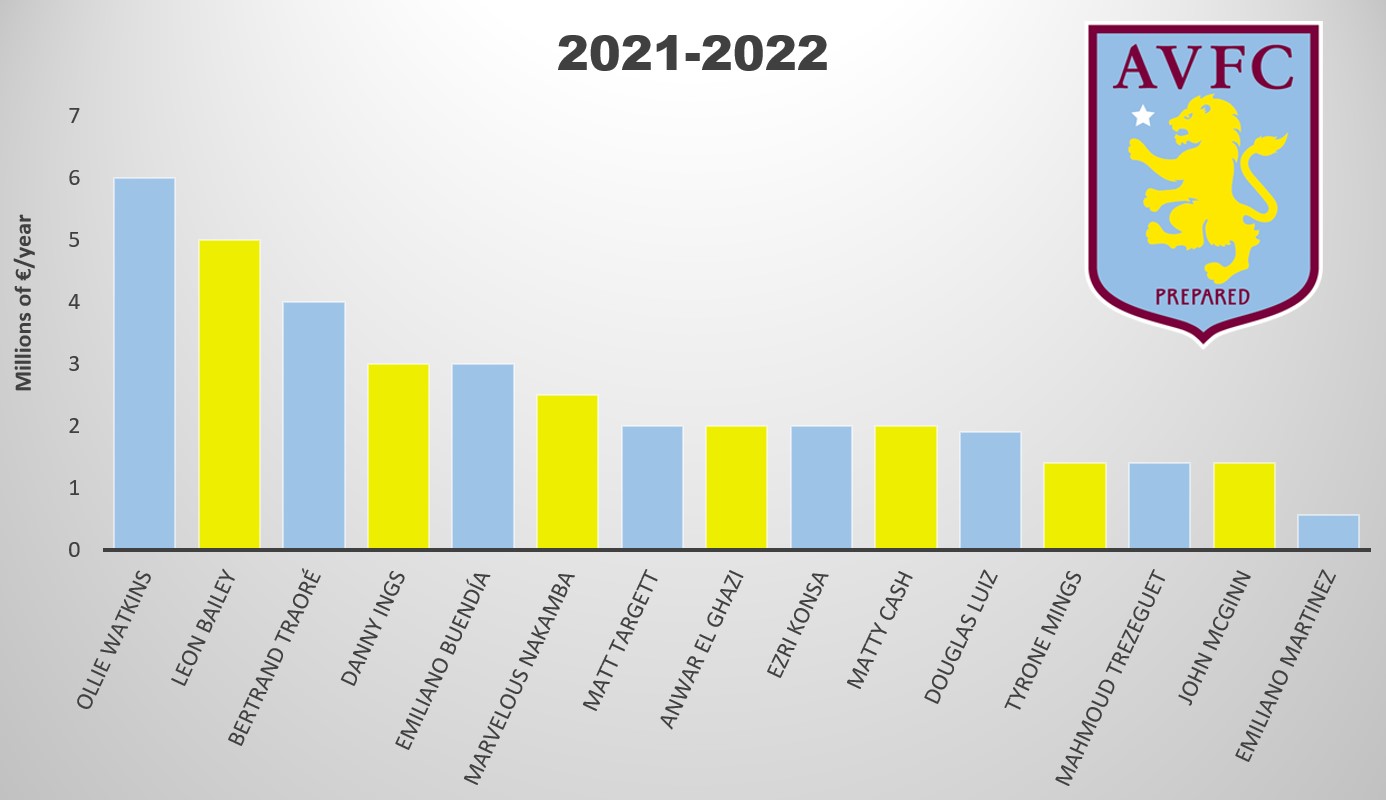 The salary of the Brazilian central midfielder compared to his Aston Villa teammates
Have a look at our in-depth Aston Villa Salary Overview 2021-22!

The 21-year old Brazilian has played for Vasco de Gama in his native land; and Girona FC in Spain. In the summer of 2019 he joined Premier League club Aston Villa, bringing his net worth to an estimated €7.5 million (£6.7 million). His market value is close to €10 million (£8.9 million).