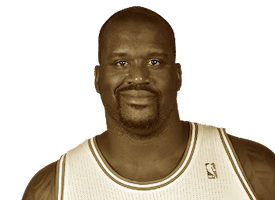 A charismatic character on and off the court, his NBA career was a profitable one, to say the least. The number one overall pick in the 1992 NBA Draft, this burly star was traded to the Lakers in 1996. He made his riches and established himself as a player in LA. He is the league's fourth-highest earner of all time, and it shouldn't come as a surprise when you find out that most of his off-court investments have been in the food space. Aunty Anne's, Krispy Kreme, Papa Johns, and Five Guys have been the benefactors. We're estimating his net worth to be in the region of about 400 Million Dollars, and he could very well increase that if he keeps playing smart with his money.

What does O'Neal currently do?