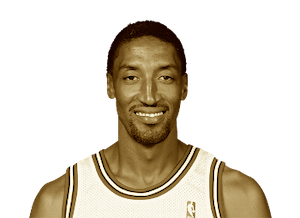 Originally picked by the Seattle SuperSonics in 1987, he was traded to the Chicago Bulls for Olden Polynice. Little did we know that history was being written at the time. Although Pip was a good offensive player, he shone at defense and became the number one ally to the greatest NBA player in the history of the sport. Taking home about 100 Million Dollars in earnings, the small forward never bigged up on endorsements like his teammate. There have been reports of him going bankrupt, but this is untrue. He's still worth about 50 Million Dollars, approximately, as of today.

What does Pippen currently do?