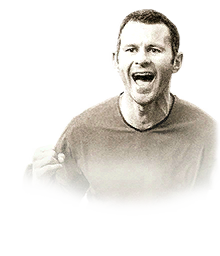 How much did Ryan Giggs earn?
Ryan Giggs has a net worth of...

Wales-Manchester-Wales was where he spent every bit of life as a professional footballer. The Welsh man began at Manchester City's academy before moving on to the red side. He spent his entire senior career with the Red Devils before hanging his boots for good in 2014. His rise was steady, and one of the perks of playing in a club that meant business was the fact that he was handsomely rewarded. He also had various other engagements off the pitch, including Givenchy, Patek Philippe, and more, thanks to his club's reach. We're estimating his net worth to be in the region of about 120 Million Euros.

What does Giggs currently do?