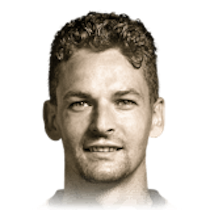 This man has inspired numerous footballers and kick started an era of dominance of Italian football. He had a silky touch and made diminutive runs at speed to beat defenders. He was a cross between a midfielder and a forward. The Divine Ponytail was known to change the tempo of his team's attack. His lack of defensive ability was dis-likened by many in Italy, but he made their game more enjoyable. As a player, he enjoyed very little success. He was compensated quite well for his contribution on the pitch, though. We estimate his net worth to be about 40 Million Euros.

What does Baggio currently do?