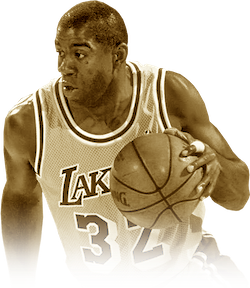 Not everyone can be successful at business. And as an athlete, it's even more difficult, but Magic did find success with his enterprises. He has purchased everything from movie theaters and coffee shops to professional sports teams. Although he signed a 25-year deal worth a million dollars a year with the Lakers, he made all of his money from his business. He has excelled in it, and this legendary point guard has a net worth of about 600 Million Dollars. It took him three decades to get where he is now, and he has made sure that he retires comfortably now.

What does Johnson currently do?