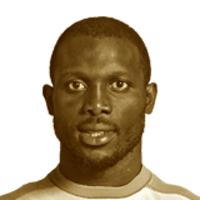 An Arsène Wenger import to Europe, this Liberian striker has represented some big-name clubs in the continent. A true legend from Africa, he has won first-division titles, in France and Italy, with PSG and AC Milan, respectively. His career also took him to England, where he won the FA Cup with Chelsea. This striker was a potent finisher but was equally adept at creating goals for his teammates. An eighteen-year career saw him score over 200 goals for club and country. His net worth, according to our calculations, is about 25 Million Euros. This is just from his football career.

What does Weah currently do?