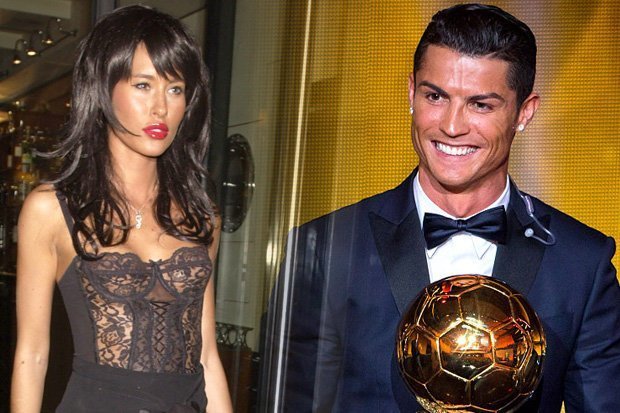 We all know Cristiano Ronaldo as a guy with a rather massive ego, but we have never really thought of him as a ‘bad guy’ persé. Well now we might have changed our mind, because yet another ex-girlfriend of Cristiano is opening up about their relationship and she lets us in on some of CR7’s most remarkable statements.

The girl in question, Jasmine Lennard, has brandend him a “psychopath” and she says she has proof of the Portuguese star saying things like “if you ever cheat on me I will have you kidnapped, have your body cut to pieces and thrown in the river”.

Told me if I dated anyone else or if I left my house he’d have me kidnapped and have my body cut up and put in a bag and thrown in a river. Yes I have proof of everything I’m saying. He’s a psychopath. https://t.co/SEXdys4JUs

Apparently Jasmine is trying to help Kathryn Mayorga win her case against the winger.

We all know about Kathryn, the girl that claimed that Ronaldo had raped her a couple of years ago. Cristiano obviously didn’t admit to this offence, eventhough she even claimed that he ‘ass-fucked’ her. Yikes!

Is the beloved star really a psychopath? Let us know what you think in the comments! 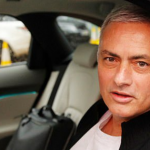 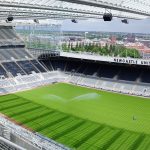