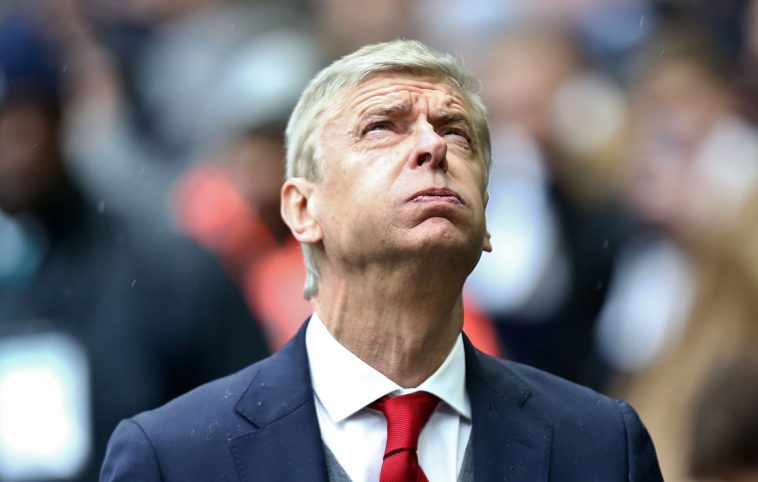 Interesting developments from France. The WTFoot editorial team has heard some very spicy rumours from the South of France. Could Arsene Wenger be making a comeback as a manager?

It is no news that Thierry Henry has been having a very difficult start of the season at his new team, AS Monaco. In fact the team from the rich Southern French City-State are basically bottom of the league with only 7 points out of 13 games.

Thierry Henry needs some help, an experienced manager to give him a helping hand. Arsene Wenger might provide just that. The two obviously share a history, at Arsenal Thierry and Arsene worked together for more than 10 years.

Perhaps Arsene could become Henry’s Master once more? Wenger has been out of a job since the summer but it is no secret that he would like to start managing again. He has an enormous amount of experience. It would be a shame should that go to waste.

We are keeping a close eye on the situation. 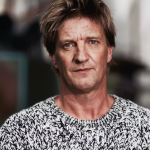 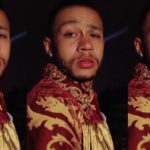